Soft and Hard Trends of Prevention

Insecurity is a major plague, the eradication of which has been set as a goal. It is produced by cycles of conflict drivers including injustice, inequality, poverty, environmental degradation, water shortage, poor health, unemployment, social exclusion and other human rights problems; and, therefore, should be prevented holistically. Despite general agreement that proactive is preferable to reactive, success is poor. This article argues that renewed trends of prevention in both soft and hard security fields are discernible as sovereignty yields to interdependence with accompanying calls for earlier and more global warning and action. Traditionally, the policies of international actors have oscillated between and periodically combined two approaches: one, repressive containment and, two, developmentalism combined with humanitarianism. The fundamental question is whether the oscillation between hard and soft prevention has contributed to the loss of faith in international security institutions, and if so, what could be done to reach beyond institutional equivocation. 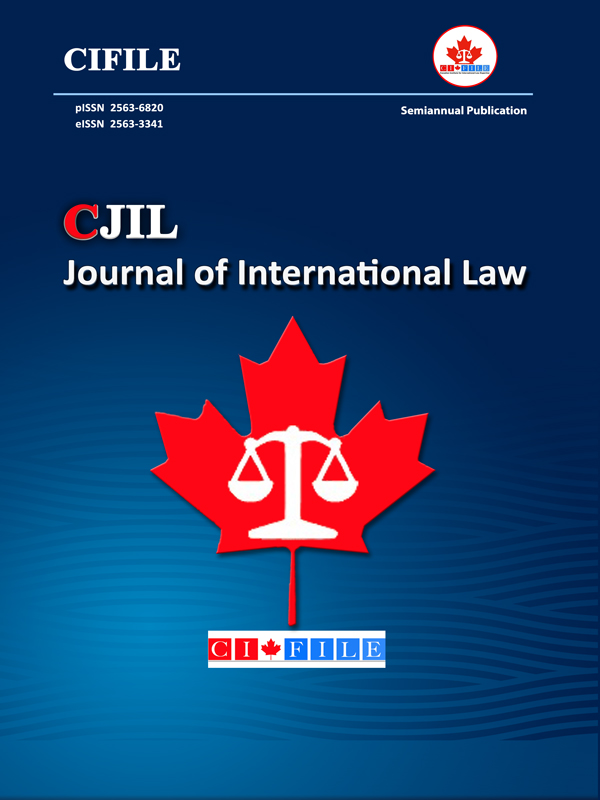